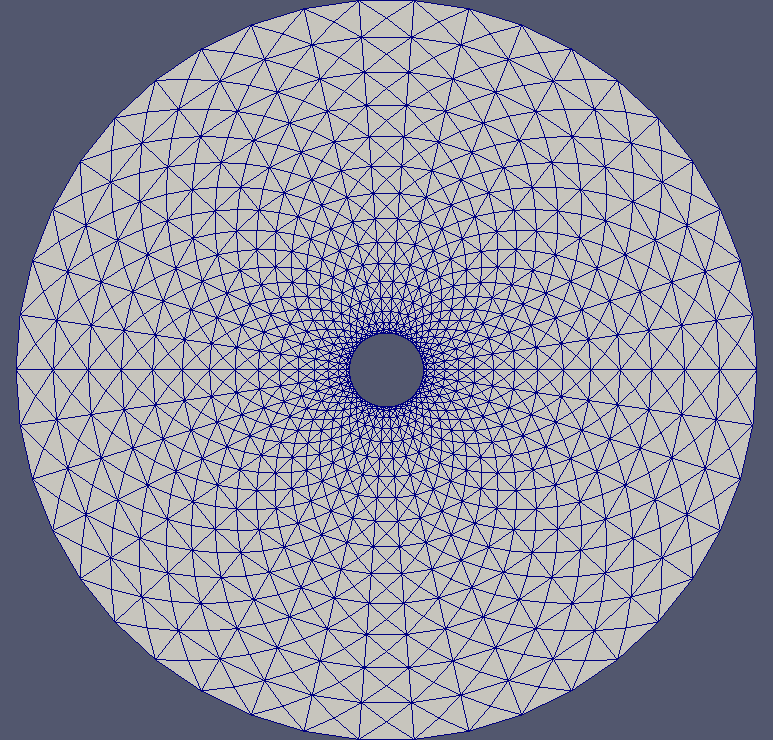 The Institute of Applied and Computational Mathematics (IACM) is located in Heraklion, Crete, Greece and was founded in 1985. Initially, it was part of the Research Center of Crete; in 1987 it became one of the founding institutes of FORTH, a major Greek research center. FORTH is overseen by the General Secretariat for Research and Technology (GSRT).

IACM’s mission is to promote research excellence in Mathematical Sciences  and to address interdisciplinary challenges. As a modern Institute on Applied Mathematics, IACM seeks to highlight the role of Mathematics in various applications, aims at creating synergies with other disciplines in order to solve complex problems as well as to advance mathematical knowledge through collaboration, to broaden participation in the mathematical endeavour, and to increase the awareness of the contributions of the mathematical sciences to society. IACM is committed to the education of young researchers, through fellowships, post-doctoral training, participation in graduate and doctoral networks and through the organization of scientific activities at the highest level.
IACM members include permanent Researchers, Affiliated Researchers (Professors at Greek universities -Main Hubs: Crete and Athens as well as Greek scientists of the diaspora). The research conducted at IACM hinges on the development of novel methods in Analysis, Modelling and Computation and their application to the Sciences.

Key current priorities are:
A. Successful investment and development of strategic research priorities which lie at the forefront of international research aiming at (i) research excellence (ii) addressing interdisciplinary challenges, and (iii) fostering and enhancing its connections to the private sector.
B. The enhancement of the role of IACM as a reference point for frontier research, and a centre for advanced postdoctoral training in Applied & Computational Mathematics, in Greece, as well as a European node of excellence in Applied Mathematics.
The Director of IACM from 1985 to 2004 was Prof. John S. Papadakis and from 2004 to 2016 was Prof. Vassilios A. Dougalis. Since 2017 its Director is Prof. Charalambos G. Makridakis.